The gas system in the UK is oversupplied today, with the linepack around 14mcm long. That is despite demand being above seasonal normal levels, according to npower’s daily market report. […] 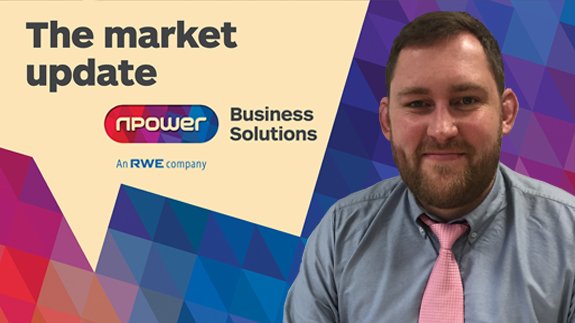 The gas system in the UK is oversupplied today, with the linepack around 14mcm long.

That is despite demand being above seasonal normal levels, according to npower’s daily market report.

“This increased demand is following revised weather forecasts which predict temperatures will fall to around 1C towards the end of the week and into the weekend,” said Sam Hill from the Optimisation Desk.

Norwegian flows from Langeled are at 65mcm and Dutch BBL stands at around 22mcm. LNG send-out from South Hook is back to the 46mcm mark.

Peak power margins are “comfortably” around the 12GW mark, with CCGT contributing 39% of the generation stack.

Coal and nuclear are adding 18% and wind is contributing 9% at the top end of forecasts.

The French and Dutch interconnectors continue to import at capacity.

Mr Hill added: “Oil mimicked the drop in currencies yesterday but steadied – currently valued at $33.35/Bbl (£23/Bbl). Elsewhere following on from the continued fall in power prices on the back of the commodity market and increasing carbon costs the Rugeley coal-fired power plant is now due to close in the early part of the summer.

“The drop off in the pound, currently valued at €1.291, can be seen following the speculation that interest rates won’t be raised – further speculation over Brexit could also be contributing – if we were to leave the EU many predict the value of the pound would plummet further.”