Big Six energy customers are missing out on savings of up to £400 per year. That’s because the recent prices cuts announced by them are smaller compared to the savings customers […] 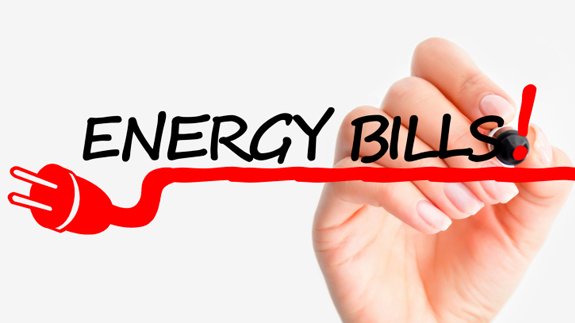 Big Six energy customers are missing out on savings of up to £400 per year.

That’s because the recent prices cuts announced by them are smaller compared to the savings customers could make if they switch to a different supplier, a study by Which? has revealed.

Customers on standard tariffs with the Big Six providers would save only £30 a year based on recently announced cuts, it added.

However, these customers would save up to £400 a year if they switch to the cheapest dual fuel deal on the market or £260 if they were on a gas only tariff.

Richard Lloyd, Which? Executive Director said: “Millions of people are still paying way over the odds for their energy and levels of switching, while increasing, are still woefully low. We would urge all consumers, especially those on a standard tariff with the Big Six, to switch to a cheaper deal today.

“The stakes are high for the outcome of the energy market investigation and consumers will be expecting action to protect the most vulnerable and bring about fairer energy prices.”

According to Energy UK, the cheapest tariffs “have fallen by around £200 since 2014” and there are “more than 50 deals under £1,000 being offered by 34 suppliers big and small operating in the market”.

A spokeperson added: “Fixed deals frequently offer better prices than standard deals as they take advantage of short term changes in costs. They also provide more certainty for suppliers as they are offered to a set number of people for a fixed period of time. This is not the case with the fluctuating numbers of customers on standard variable tariffs. Fixed deals are available to all customers, new and existing.

“Suppliers are also making it quicker and easier for customers to find the right tariff for them. People should take advantage of this and shop around. Almost four million customers switched supplier in 2015 and currently, around 250,000 customers are signing up to new electricity deals every month.”