F1 technology to be used to design greener cars

An innovative research project that aims to develop greener cars has won a share of a £38.2 million prize. A consortium including Jaguar Land Rover and Nissan received £1.7 million for […] 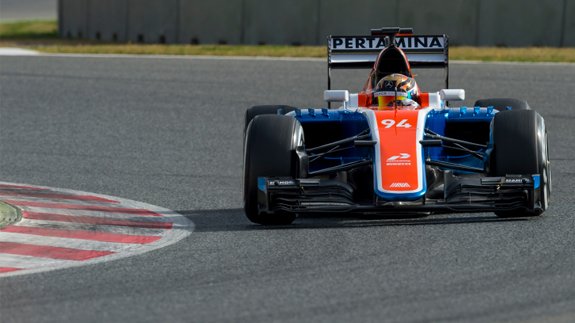 An innovative research project that aims to develop greener cars has won a share of a £38.2 million prize.

A consortium including Jaguar Land Rover and Nissan received £1.7 million for the so-called “light weighting” technology.

It applies the science behind Formula 1 (F1) cars and space satellites to make vehicles weigh less and be more fuel efficient.

The results are expected to reduce the weight of steel components in vehicles such as the Nissan Leaf by more than half, potentially extending the distance a plug-in car can drive by up to 25%.

Working prototypes are expected to be unveiled by 2018 and they could be featured in passenger cars from 2020.

The project is one of more than 130 car manufacturers, technology companies and research centres to have won a share of the funding.

Transport Minister Andrew Jones said: “Our £38 million investment will help Britain become a world leader in this exciting and valuable technology sector, creating skilled jobs of the future as part of our long term economic plan. It will also mean lower running costs for motorists and less fuel consumption, which is good for the environment and our economy.”

Sheffield-based Faradion won £1.3 million to significantly reduce the cost of electric vehicle (EV) batteries by using cheaper sodium-ion technology and Advanced Design Technology will lead a project to develop thermal recovery kits that capture waste heat from the exhaust and turn it into electricity.