Scotland calls for energy appeals to be held in Aberdeen

Scotland is urging the UK Government to ensure new appeal cases relating to decisions made by the Oil and Gas Authority (OGA) are held in Aberdeenshire. Scottish Energy Minister Fergus Ewing said […] 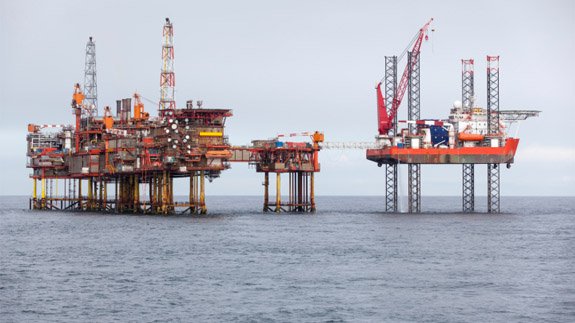 Scotland is urging the UK Government to ensure new appeal cases relating to decisions made by the Oil and Gas Authority (OGA) are held in Aberdeenshire.

Scottish Energy Minister Fergus Ewing said the call is supported by the Law Society of Scotland and the Faculty of Advocates.

OGA, sponsored by DECC, works with government and industry to make sure that the UK gets the maximum economic benefit from its oil and gas reserves.

In a letter sent to Shailesh Vara, Parliamentary Under-Secretary of State for Justice and David Mundell, Secretary of State for Scotland, Mr Ewing said:”Although the Scotland Bill enables the management and operation of reserved tribunals to be transferred to Scotland I have great concern about the timetable for these transfers.

“I have been told this is unlikely to happen before 2020 at the earliest, by which time opportunity to develop the necessary specialisations will have been lost – not to mention the extra cost and inconvenience of travel and the time expected of individuals, such as witnesses, would be enormous overall.”

He believes it is sensible to locate tribunals in Aberdeen as it is the “international capital” of oil and gas activity.

Mr Ewing went on: “The tribunal exists in order to provide a means of receiving and determining any complaints about decisions taken by the OGA. Complaints are likely to arise and we should be prepared. Any such complaints are likely to be serious so it is important such proceedings are based where the grievance occurs, where witnesses work, companies operate and the office of the OGA is located. These are all or mostly in Aberdeen.”

The UK Government said it will “continue to work closely” with the Scottish Government.

A spokesperson added: “The Scotland Bill could enable the transfer of some functions relating to tribunals but this is a complex area of law and would take some time to implement.”

Last week Chancellor George Osborne announced tax cuts for the oil and gas industry as part of the Budget announcement.