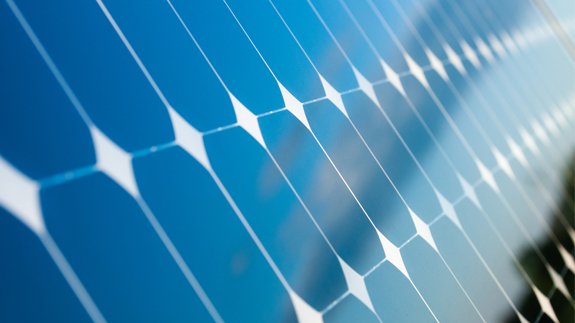 It revealed the 200GW mark was surpassed, with 227GW of solar capacity producing electricity at the end of the year.

The IEA is an independent body within the framework of the OECD which carries out a comprehensive programme of energy co-operation among its 29 members and with the participation of the European Commission.

The aim of the programme is to “enhance the international collaborative efforts which facilitate the role of solar energy as a cornerstone in the transition to sustainable energy systems”.

Its ‘Snapshot of Global Photovoltaic Market 2015’ report stated China now leads the market with 43.6GW of capacity compared to 39.7GW in Germany.

In Europe, after years of market decline, it grew mainly due to the growth of the UK market “as it established itself as the first one in Europe for the second year in a row with 3.5GW in 2015”.

Germany’s market declined to 1.46GW, France stabilised its market close to 0.9GW and the Italian market descended to 300MW despite “a regulatory framework that seems adequate”.

South Africa became the first African country to install close to 1GW of solar in 2014 but the market declined significantly in 2015 to around 200MW.