The owner of Big Six energy supplier British Gas is to cut 3,000 jobs this year in a bid to reduce costs. Centrica made the announcement today ahead of its […] 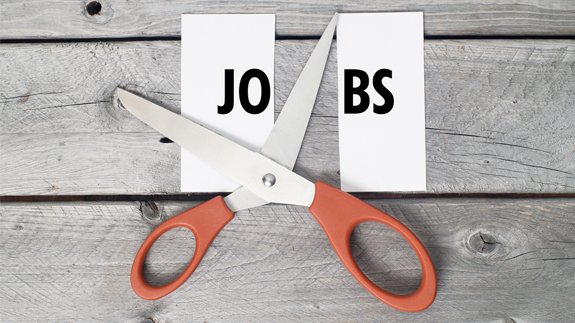 The owner of Big Six energy supplier British Gas is to cut 3,000 jobs this year in a bid to reduce costs.

Centrica made the announcement today ahead of its 2016 Annual General Meeting.

The figure is half of the 6,000 reductions it had planned by the end of the decade, with 800 having already been axed in the first three months of this year.

It expects capital investment to be no more than £1 billion, of which around £500 million is expected to be in exploration and production.

Iain Conn, Centrica Chief Executive said: “We continue to make good progress in implementing our strategy and with improving levels of customer service, good operational performance, lower costs and the launch of new products to help customers manage their energy usage, we remain on track to deliver against our 2016 targets.”

Earlier this year British Gas said it would cut 500 jobs as part of its ongoing strategic review “in order to be competitive in a fast-changing energy market”.

Brian Strutton, National Secretary of the GMB union said: “Centrica’s main operating business, British Gas, is going through considerable management upheaval while trying to implement major cost and headcount reductions which is putting the whole business under real strain and it is creaking.

“Staff are confused and disillusioned, managers don’t know if they’re staying or going and the only word from the top is cut, cut, cut. Announcing even more job losses will be a bitter blow and GMB will be consulting with shop stewards and reps to discuss what steps to take.”