A $650 million (£445m) energy trading software merger has been referred to the Competition and Markets Authority (CMA) for an in-depth investigation. Intercontinental Exchange (ICE), a global operator of exchanges […] 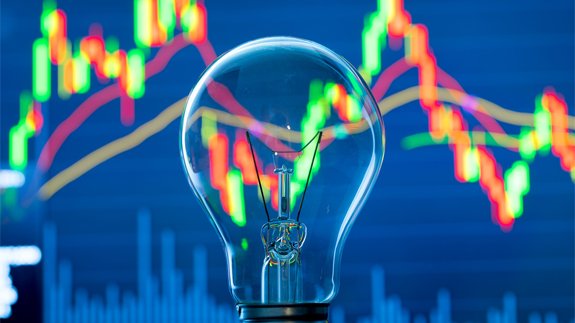 A $650 million (£445m) energy trading software merger has been referred to the Competition and Markets Authority (CMA) for an in-depth investigation.

Intercontinental Exchange (ICE), a global operator of exchanges and clearing houses, has its own software that facilities trading of energy commodities.

Its takeover of London-based Trayport, a provider of software which also facilitates the trading of energy commodities and utility derivatives, was completed in December. It enables trading across multiple energy and commodity markets and is said to be the most widely used price discovery and trade tool for many types of European and UK products.

An energy derivate is a contract based on or derives its value from an underlying asset such as natural gas, crude oil or electricity.

The CMA is concerned ICE “could use its ownership of Trayport’s software to raise prices and/or reduce the quality of its service to rival exchanges, brokers and clearing houses in order to divert its rivals’ trades to ICE’s exchange and clearing house and/or to protect its market position from increased competition”.

The merger is therefore being referred for an in-depth “Phase 2 investigation” by an independent group of CMA panel members unless ICE is able to offer undertakings that address the competition concerns by 5th May.

Andrea Coscelli, CMA Executive Director of Markets and Mergers and decision-maker in the Phase 1 investigation, said: “ICE is the leading exchange for energy trading in the UK and in Europe and based on the evidence we’ve gathered, it may have the ability and incentive to increase prices and/or reduce the quality of Trayport’s software products and services – on which its rivals are dependent – in order to divert trading from rival exchanges, OTC [over-the-counter] brokers and clearinghouses to its own exchange and clearing house and/or in order to protect its market position from increased competition.

“Given these concerns and their potential effect on those providers that currently compete with ICE, along with extensive third party concerns, we think the merger warrants an in-depth investigation unless ICE can offer suitable undertakings.”

ICE stated Trayport’s business complements its existing operations and “there is no loss of customer choice”.

A spokesperson added: “However, this is a complex industry and Trayport’s software services are important to a range of market participants so an in depth review is not unexpected. We will continue fully to co-operate with the review process and believe that the CMA will not object to ICE owning Trayport.”