Ofgem: Switch energy tariffs and save £325

Energy customers are being urged to switch tariffs and save hundreds of pounds on their bills. New data from Ofgem reveals while switching continues to rise, around two thirds of […] 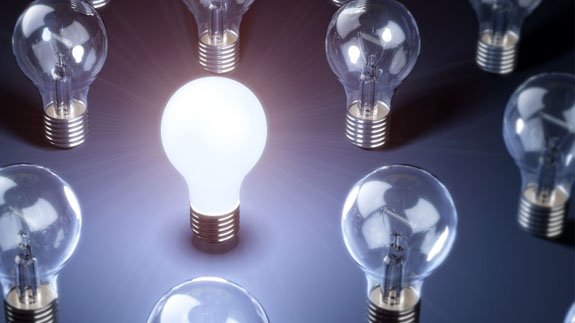 Energy customers are being urged to switch tariffs and save hundreds of pounds on their bills.

New data from Ofgem reveals while switching continues to rise, around two thirds of customers could save up to £325 by moving from their supplier’s expensive standard tariff to the cheapest fixed-term deal.

It found 8% more customers switched in the first three months of this year compared to the same period last year.

More than 52% of all customers switching are choosing new suppliers, with almost 40 independent suppliers to choose from in the energy market, making up 13% and 14% of the electricity and gas markets.

The regulator also found the gap between the average standard direct debit and prepayment tariffs has narrowed to around £70.

It adds while there are savings of around £300 for prepayment meter (PPM) customers, most of the best deals are only possible if they change meters.

Ofgem is concerned four million households on PPMs are losing out because of switching difficulties as well as a lack of choice in tariffs.

Rachel Fletcher, Ofgem Senior Partner, Consumers and Competition, said: “It’s encouraging to see a continued rise in the number of people switching and an increasing number of suppliers entering the market. There has never been a better time to switch suppliers and you could save up to £325 according to our latest figures.

“We are very concerned that the data we have published today shows that suppliers are still not offering people with prepayment meters the much cheaper fixed deals available to other customers. Many PPM customers are vulnerable and it concerns us that they are losing out. The CMA’s proposed prepayment tariff and other measures we are taking would improve this situation, and we are considering whether further action is needed.”

The regulator offers advice through its Be an Energy Shopper initiative.