France plans to set a carbon price floor of around €30 (£23.1) a tonne. French Environment Minister Ségolène Royal told reporters the measure will be part of the country’s 2017 […] 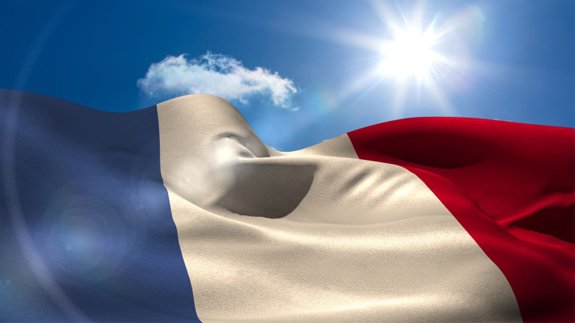 French Environment Minister Ségolène Royal told reporters the measure will be part of the country’s 2017 Finance Bill which is expected to be approved by Parliament by the end of the year.

The current President of COP21 made the announcement yesterday following a meeting with EU ambassadors.

She told journalists after the conference: “I told them that France will fix a carbon price in the next finance law of about €30 per tonne and it is very important that this momentum is followed by a coalition of other countries.”