You may not have noticed our DECC ministers much lately. I certainly haven’t. We’ve been pretty quiet on that front for a while, the odd appearance by Andrea Leadsom here […] 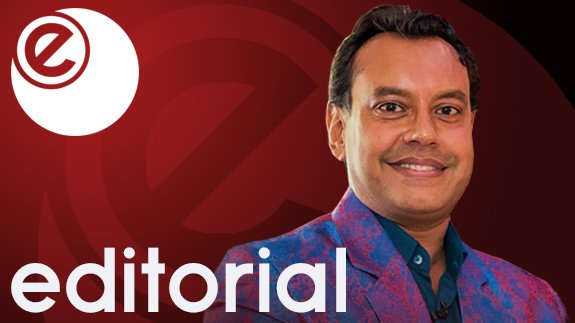 You may not have noticed our DECC ministers much lately. I certainly haven’t.

We’ve been pretty quiet on that front for a while, the odd appearance by Andrea Leadsom here and there, Lord Bourne popping up but Amber Rudd?

Then I switched onto the EU tv debate last night and it all became clear.

DECC is not saying much these days because it’s clear to me something other than energy is dominating the atmosphere inside 3 Whitehall Place, something that might well be turning the air more toxic than the emissions from a million coal plants…..EUROPE.

Last night I got to realise why things must be a tad tricky for the department as Amber and Andrea locked horns on the EU debate. If you didn’t see it catch the highlights online, suffice to say it was easy to see how things must be inside DECC.

There was real venom in some of the attacks, particularly from Amber (IN) towards Andrea (OUT) during the two hour debate. Both played the mother card, both talked about climate change but it was clear Ms Rudd was out for more. There was a real dismissive tone towards her DECC colleague and at one point, Amber accused Andrea of scaremongering over immigration in way that left little to the imagination.

To me Andrea came over better, calmer, more measured and tried to make her points directly to camera without overt hostility. Amber however must have had orders from above to go for it, gunning for Boris who was on the platform too but also ready to lash out at her fellow energy bedfellow.

DECC is in purdah as are all departments, until June 24th. Of course colleagues disagree and debate and opposing views are what we need in a mature political system.

Personal views are just that, personal.

But it appears with this debate there is something more. The whole Europe issue is a very corrosive one for the Tories and this spat within DECC just gives an insight into how much ‘blue on blue’ action must be going on.

Once it’s over Andrea and Amber if they still have their jobs and aren’t moved by the PM (whomever that maybe!), will have to work together for the security of our energy future. I’m sure the offical line is they are perfectly amicable and work well with differing views.

But I get the feeling things are pretty bad between our two ministers and how they will patch things up after will be something akin to the truth and reconciliation hearings in South Africa post apartheid!

Roll on June 24th, it really will be the day after the night before at DECC.