North Yorkshire County Council’s decision to allow fracking in the region is “unlawful”. That’s according to green campaigners at Friends of the Earth, who have sent a “pre-action” letter to […] 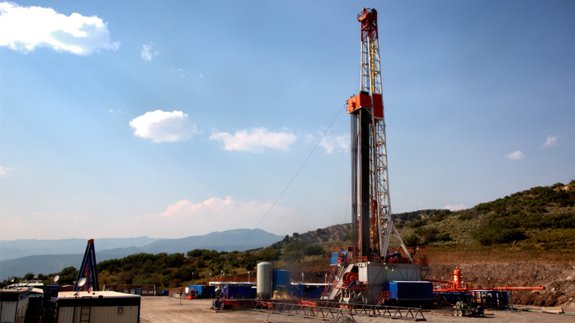 North Yorkshire County Council’s decision to allow fracking in the region is “unlawful”.

That’s according to green campaigners at Friends of the Earth, who have sent a “pre-action” letter to the council explaining they believe the climate change impacts of extracting shale gas have not been considered.

The environmental group said it may seek judicial review if it does not receive a “satisfactory reply”.

Last month the County Council’s planning committee gave the go ahead for Third Energy to undertake fracking near Kirby Misperton in Ryedale.

Friends of the Earth adds the legal challenge would be on the grounds the council “failed to consider the impact of gas extracted through fracking burned at Third Energy’s power station nearby”.

It also claims a majority (99.2%) of the residents in North Yorkshire who responded to the council’s consultation rejected fracking.

Jake White, Legal Adviser at Friends of the Earth said: “Communities have no right of appeal against fracking decisions, only developers do. Friends of the Earth and local people can’t appeal to get the councillors’ decision over-turned. Given that we have legitimate legal concerns it is only right that the court may be called upon to decide them.

“Because the decision appears to have been arrived at without properly considering climate change, we believe it to be unlawful.”

ELN has contacted North Yorkshire County Council for a comment.