Scotland has exceeded its goal of reducing greenhouse gas emissions by 42% – six years early. The Scottish Government had set the target for 2020 but managed to beat it […] 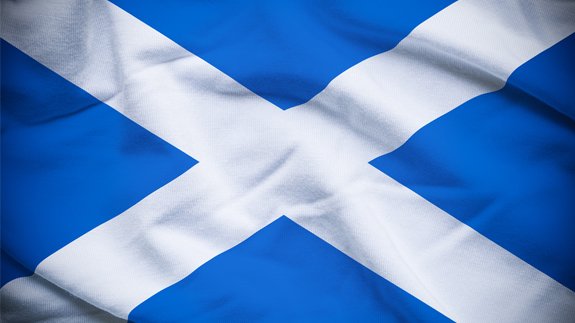 The Scottish Government had set the target for 2020 but managed to beat it in 2014.

Climate Change Secretary Roseanna Cunningham said: “The reduction in residential emissions in 2014 may have been due to people turning down their heating. This underlines that small individual actions, if repeated on a large scale, can have a big impact in tackling climate change

“This is an especially important time for climate change, in light of the international agreement reached in Paris last December and it is great news that Scotland continues to show ambition and demonstrate the progress that can be made.”