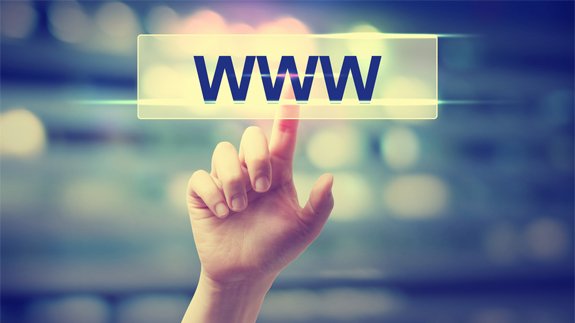 The Competition and Markets Authority (CMA) is investigating a suspected breach of law by energy price comparison websites.

The competition watchdog will look into whether comparison websites agreed not to compete with each other when consumers searched for the best deals online.

It stated: “The CMA is investigating a suspected breach of competition law by some price comparison websites that offer energy tariff comparisons in relation to paid online search advertising.”

The names of the price comparison websites haven’t however been revealed.

The investigation was initially launched by Ofgem last year however the case has now been transferred to the CMA.

The regulator stated: “Ofgem itself procured search advertising during the period under investigation in the course of publishing advice and information to promote the interests of consumers, one of our statutory functions.

“Ofgem became aware of communications between Ofgem staff and representatives of some of the parties under investigation encouraging those parties to change their behaviour in relation to bidding on search advertising keywords relevant to Ofgem. These communications took place before the investigation was opened.”

It believes this could delay the progress of the case, for example if parties were to call into question Ofgem’s impartiality in continuing with the case.

The CMA said it will decide whether to proceed with the investigation or close it in August this year.

The competition watchdog’s findings from its wider investigation into the energy markets is due to be released this week.