AA and Chargemaster team up to dispel EV myths

UK drivers need to get over the myths surrounding electric vehicles (EVs) before they can become commonplace. That’s according to AA and Chargemaster, which have formed a partnership to accelerate […] 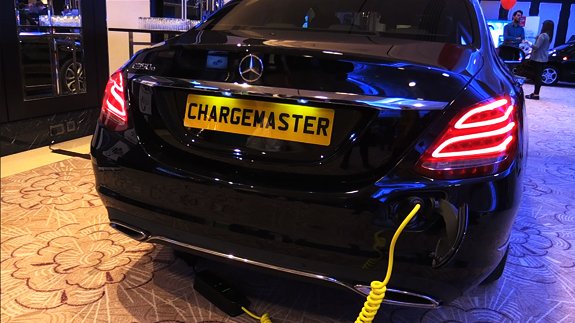 UK drivers need to get over the myths surrounding electric vehicles (EVs) before they can become commonplace.

That’s according to AA and Chargemaster, which have formed a partnership to accelerate the transition to EVs.

They aim to do this by providing information to the public and breaking down EV myths to the 96% of motorists who are in the dark.

A new survey by Chargemaster found 82% of people are concerned about EVs being expensive but it believes government grants of up to £4,500 off the list price makes the green cars “reasonably priced”.

Around 81% of motorists are worried there aren’t enough charging points however 4,000 charge points are provided by Chargemaster alone in the UK, with 500 more planned for this year.

Roughly 59% worry that a full charge won’t get them very far but within two years EVs are expected to drive around 200 miles on a single charge. National statistics show 95% of car journeys are under 25 miles.

Edmund King OBE, AA President said: “We think that the EV revolution is about to take off and we want to help consumers understand the benefits of low cost, low emission driving and to show them it is accessible and affordable. Per mile driven an EV is five times cheaper than the average petrol car and carries no vehicle excise duty.”

The government forecasts more than half of annual car and light van sales will be electric by 2027. This would amount to over 1.3 million annual EV sales.