Nuclear energy is the best way of ensuring the UK has constant power supply whilst decarbonising the sector. According to infrastructure group Balfour Beatty, new nuclear power stations must be […] 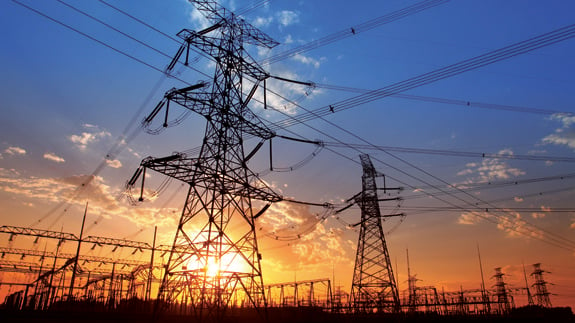 Nuclear energy is the best way of ensuring the UK has constant power supply whilst decarbonising the sector.

According to infrastructure group Balfour Beatty, new nuclear power stations must be built if the nation is to meet its 2050 goal of reducing greenhouse gas emissions by at least 80%, relative to 1990 levels.

One of the main suggestions is supporting the current 16GW new build nuclear programme.

EDF has repeatedly delayed making a final investment decision on the £18 billion Hinkley Point C project however that is expected to finally happen next week.

If the project is given the go-ahead, it is expected to provide 7% of the UK’s electricity and cut 10 million tonnes of carbon emissions every year.

The UK will then also have to push ahead with plans for an underground disposal facility to safely house nuclear waste, the report states.

It adds the country is in a strong position to become a global expert in the decommissioning market growing alongside renewable energy, which could prove a lucrative service to export in decades to come.

Along with the technologies mentioned above, energy storage has the potential to save UK consumers £8 billion each year by 2030. These savings come from excess electricity being stored in batteries, instead of energy being wasted when the grid reaches capacity.

The report warns the UK may face issues maintaining its workforce post-Brexit, with uncertainty around the free movement of labour potentially causing staffing difficulties and increasing costs where demand for labour outstrips supply.

This can be negated by ensuring funding is channeled into skills and apprenticeship training as well as ensuring the UK remains an attractive location for overseas talent, it suggests.