The power of grass

Scientists have found a way to produce hydrogen from grass. A team of UK researchers, including experts from Cardiff University, have shown significant amounts of the gas can be made […] 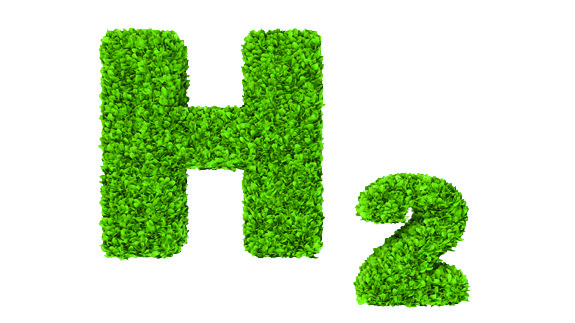 Scientists have found a way to produce hydrogen from grass.

A team of UK researchers, including experts from Cardiff University, have shown significant amounts of the gas can be made using just sunlight and a cheap nickel catalyst.

Through a process called photocatalysis, they found the cellulose in garden grass can be used to create hydrogen.

Hydrogen is believed to have enormous potential in the renewable energy industry due to its high energy content and because it does not release toxic or greenhouse gases when burnt.

Professor Michael Bowker from the Cardiff Catalysis Institute said: “This really is a green source of energy. Hydrogen is seen as an important future energy carrier as the world moves from fossil fuels to renewable feedstocks and our research has shown that even garden grass could be a good way of getting hold of it.”

Hydrogen is contained in enormous quantities all over in the world in water, hydrocarbons and other organic matter but until now, researchers have struggled to unlock the fuel from these sources in a cheap, efficient and sustainable way.