US President Barack Obama has done more for saving energy than any other previous president. His Department of Energy (DoE) has set more new standards for power efficiency appliances and […] 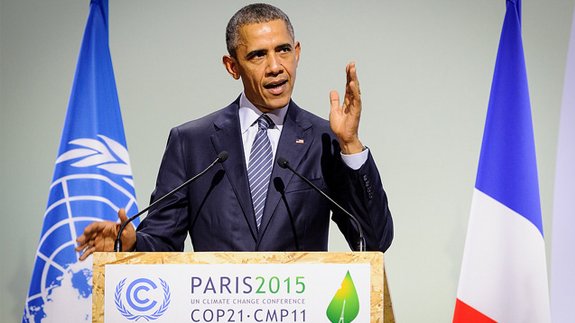 US President Barack Obama has done more for saving energy than any other previous president.

His Department of Energy (DoE) has set more new standards for power efficiency appliances and products than any past administration, according to a report by the Appliance Standards Awareness Project and American Council for an Energy-Efficient Economy.

DoE estimates that standards completed under the Obama administration will save consumers and businesses $540 billion (£415.8bn) on their energy bills by 2030.

Accounting only for standards set by DOE rulemaking, the government has completed seven times more standards than any previous administration.

It also found George W. Bush is the second president who focused the most on energy efficiency. He was at the helm for 27 energy saving initiatives but 23 of those were achieved by signing energy bills into law, rather than by using administrative action.

It added: “A combination of executive attention, adequate resources, integration with overall climate and energy policy and goal setting have served to propel enormous energy efficiency improvements through standards completed during the Obama administration.”