Community energy start-ups have fallen by more than 80% this year. That’s due to changes in the government’s energy policies, which include the elimination of subsidies for onshore wind and […] 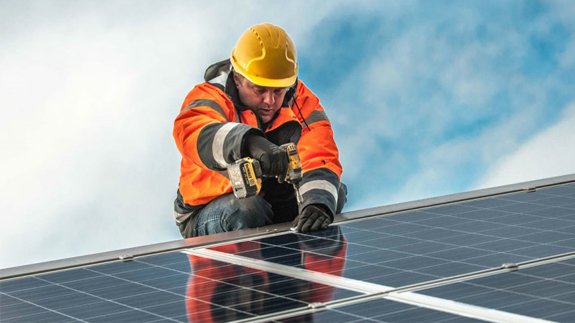 Community energy start-ups have fallen by more than 80% this year.

That’s due to changes in the government’s energy policies, which include the elimination of subsidies for onshore wind and the reduction of support for solar among others, according to industry body Co-operatives UK.

It added only 10 new community energy organisations have been registered so far.

The gap is huge compared to the 76 new green energy start-ups from last year, it added.

Ed Mayo, Secretary General said: “Local communities have put in extraordinary efforts to encourage clean renewable energy in the face of extraordinary barriers put in their way by national politicians. The government’s policy changes have dealt it a hammer blow, causing confusion and bringing growth to a virtual standstill.

“The public backs community owned green energy, people want more control of their local economy and what we need from government is a clear and consistent framework, including appropriate support so that the thousands of local people wanting to invest in and generate community energy are able to do so without fear of policy upheavals.”

A BEIS spokesperson told ELN: “Thanks to government support solar PV is a success story and we remain committed to providing secure, affordable and clean energy now and in the future. However the cost of solar energy has steadily declined over the last 10 years and it is right that as this comes down so should the subsidies paid through energy bills.”