UK plans to decarbonise heat ‘will cost £12k per household’

The previous government’s plan to decarbonise heating by fitting electric heat pumps in most homes by 2050 would cost around £300 billion. That’s according to a report by think tank […] 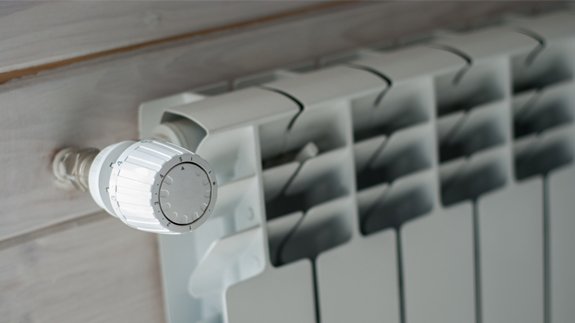 The previous government’s plan to decarbonise heating by fitting electric heat pumps in most homes by 2050 would cost around £300 billion.

That’s according to a report by think tank Policy Exchange which believes the plan is a “colossal waste of money”.

It could cost £12,000 per household as a result of the installation costing more than £8,500 per heat pump, the price of upgrading the grid and the additional 100GW of power generation capacity that would be required to meet the demand for electricity.

However, the government said it “does not recognise the numbers produced” by the report.

A spokesperson from BEIS said: “Government has no intention of forcing households into making expensive changes to their heating and has not set a target for electric heat pumps.

“We are helping to lower people’s energy bills and cut carbon emissions by supporting a wide range of technologies, including investing £334 million in heat networks around the country.”

The think tank also warned the UK is “significantly off track” to meeting legally binding carbon budgets covering the period to 2032 and recommend BEIS to review current plans to decarbonise heating and look at alternatives.

It believes the government could still meet its target of reducing carbon emissions from domestic heating by 80% through improving energy efficiency, making better use of gas and expanding the use of “greener gases”.

Richard Howard, Author of the report said: “Heating our homes and other buildings accounts for nearly half of all energy consumed in the UK and one third of total greenhouse gas emissions. However despite its significance, heat remains the ‘Cinderella’ of energy and climate policy, having been largely overlooked in favour of the other main energy sectors: power and transport.

“Our alternative approach, which still achieves an 80% reduction in emissions, involves making significant improvements in home insulation and boiler efficiency and switching to greener forms of gas such as biomethane, which can be produced from waste food and other organic materials and injected into the gas grid.”