FIFA has become the first international sports organisation to join a United Nations (UN) climate change initiative. It has pledged to measure, reduce and compensate the greenhouse gas emissions related […] 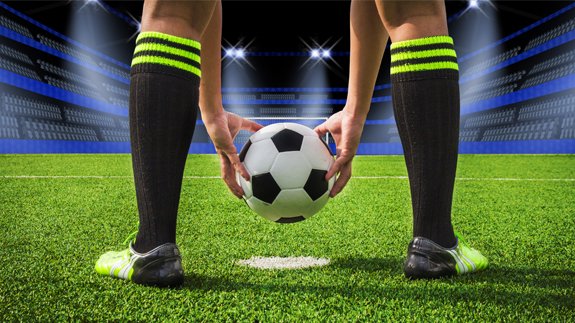 It has pledged to measure, reduce and compensate the greenhouse gas emissions related to the 2018 FIFA World Cup by joining ‘Climate Neutral Now’.

The initiative, led by the UN Framework Convention on Climate Change (UNFCCC), represents a global community of organisations committing to becoming climate neutral by the second half of the 21st century.

It was launched in September last year by a founding group of organisations that included Microsoft, Sony, Adidas Group and Marks & Spencer.

Fatma Samba Diouf Samoura, FIFA’s Secretary General, said: “Each one of us, as well as every organisation, has to take responsibility for the world we live in and lead by example. By joining the Climate Neutral Now campaign, we pledge to continue to strive towards becoming greenhouse gas emission-neutral by the mid-21st century.

“We also commit, as we did in Brazil in 2014, to measuring, reducing and offsetting our greenhouse gas emissions at the next edition of the FIFA World Cup, scheduled to take place in Russia in 2018. Beyond that and through the power of football, we also aim to inspire greater awareness and best practices in sustainability standards.”