Leaders from more than 100 countries have called to quickly phase out the use of a chemical contributing to global warming. Last week the US gathered the nations to boost support […] 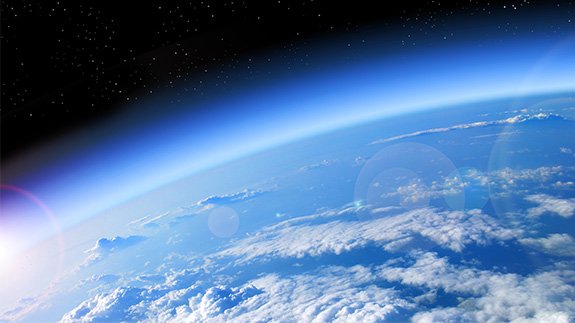 Leaders from more than 100 countries have called to quickly phase out the use of a chemical contributing to global warming.

Last week the US gathered the nations to boost support for the amendment to reduce the use of the ozone-damaging greenhouse gas hydrofluorocarbons (HFCs) in the Montreal Protocol.

The group includes the US, Argentina, Chile, Colombia, all 28 countries in the European Union, all 54 countries in Africa and several island states that are the most vulnerable to the impacts of climate change. Hundreds of companies, organisations and sub-national governments have also backed the change.

HFCs are mainly used for air conditioning, refrigeration and foam insulation and can be thousands of times more potent than Carbon Dioxide in contributing to climate change. It is estimated HFC emissions could be equivalent to 19% of total Carbon Dioxide emissions by 2050 if left unchecked.

Securing the amendment could avoid up to 0.5°C of warming by the end of the century, making a major contribution to the Paris Agreement goal to limit global temperature rise to below 2°C, according to the Obama Administration. Countries will gather next month in Rwanda for final negotiations on the amendment.