Small modular reactors (SMR) could be operating in the UK by 2030 as there is potential for early deployment of the technology. However to make that happen, the government “has a […] 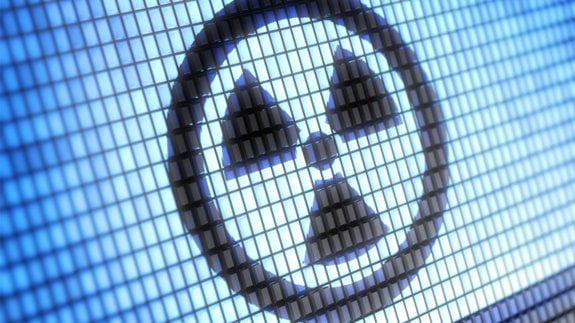 Small modular reactors (SMR) could be operating in the UK by 2030 as there is potential for early deployment of the technology.

However to make that happen, the government “has a crucial role” to play in encouraging early investor confidence, the Energy and Technologies Institute (ETI) said.

Its report calls for the development of a strong policy framework which progressively reduces the risks for an SMR developer.

It also highlights the technical viability and cost impact of deploying SMRs as Combined Heat and Power (CHP) plants, rather than for just power generation.

The ETI believes SMRs offer flexibility and could deliver low carbon heat through hot water pipelines which are up to 30 kilometers in length due to their smaller size and easier siting.

This flexibility opens up new potential sites and can help decarbonise energy use in buildings, it adds.

The study also found another benefit of SMRs is they can be built to a standard design in factories before being assembled on site which has the potential to accelerate cost reduction.

Mike Middleton, ETI’s Nuclear Strategy Manager said: There will be a key role for government in the first five years of any such programme to deliver an SMR policy framework which progressively reduces investor risk.

“If SMR designs can combine standardised production in factories with developer options for heat take-off and cooling systems then there are two benefits.  Firstly, these options can increase deployment opportunities which can further reduce unit cost; secondly it is not necessary to reassess the design or reconfigure the factory production process to deliver these options and again this reduces downstream deployment costs.”

A BEIS spokesperson said: “The UK needs a reliable and secure energy supply and the government believes that nuclear energy is an important part of the mix.

“Small modular reactors are in the very early stages of development but we recognise their potential to play important part in our energy future.”