Cheer up energy’s not in bad shape says Minister

Industry and Energy Minister Jesse Norman has said he doesn’t share the “very gloomy” or “disastrous” outlook on energy. Speaking last night at the Centre for Policy Studies’ fringe session, […] 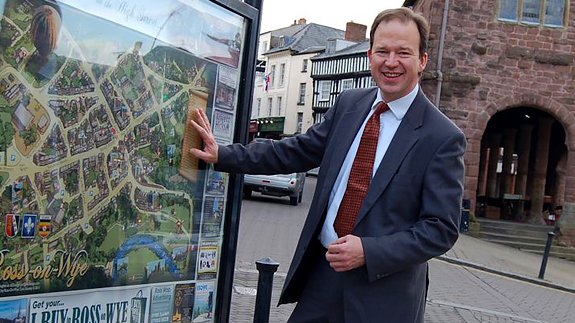 Industry and Energy Minister Jesse Norman has said he doesn’t share the “very gloomy” or “disastrous” outlook on energy.

Speaking last night at the Centre for Policy Studies’ fringe session, ‘Keeping the Lights on’ at the Conservative Party Conference in Birmingham, he said it is “charming” the think tank is calling for new policies and more public spending.

His comments come after a recent report from the CPS warned the UK could be heading towards an energy blackout  and called for a new Energy Bill to prioritise costs, competitiveness and security of supply following the abolition of DECC.

Mr Norman quipped: “I hope the new energy and business department gets us away from the iron grip of the lobbyists.”

Tony Lodge, Research Fellow at the CPS, another panelist at the fringe session, said the market is seeing a “slow train crash” as the government has “forced the closure” of coal-fired power stations but there aren’t policies to replace them.

He said: “It’s absolutely critical that we have new gas-fired power stations on the system soon.”

Mr Lodge added manufacturers in the UK need a level playing field and the government must do more to ensure they have “competitive electricity prices” as their European counterparts”.

Priyanka Shrestha is reporting from the Tory conference watch her broadcasts on Periscope and follow her on Twitter.