A project which aims to capture 60,000 tonnes of carbon emissions from a coal-fired power station has been launched in India. Carbon Clean Solutions Limited (CCSL) claims the 10MW power plant […] 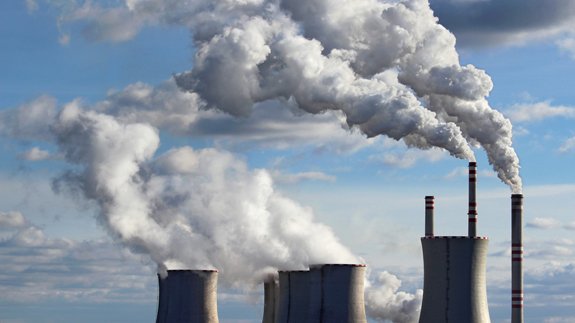 A project which aims to capture 60,000 tonnes of carbon emissions from a coal-fired power station has been launched in India.

Carbon Clean Solutions Limited (CCSL) claims the 10MW power plant has been shown to work on a commercially viable basis for the first time and could become a zero-emission facility.

The captured CO2 will be used by an Indian firm for soda ash production.

Aniruddha Sharma, Chief Executive Officer at CCSL said: “This project is a game-changer. By capturing and crucially re-using CO2 at just $30 per/tonne, we believe that there is an opportunity to dramatically accelerate uptake of CCU [Carbon Capture and Utilisation] technology, with its many benefits, around the world. This is a project that doesn’t rely on government funding or subsidies – it just makes great business sense.”

CCS will be among the topics discussed at the Energy Live 2016 conference on November the 3rd in London. Get your tickets here.

There are limited tickets available for energy end users.