Support for fracking has “fallen significantly” in the UK over the last year. A total of 41% of people believe fracking should not be allowed in the country, according to […] 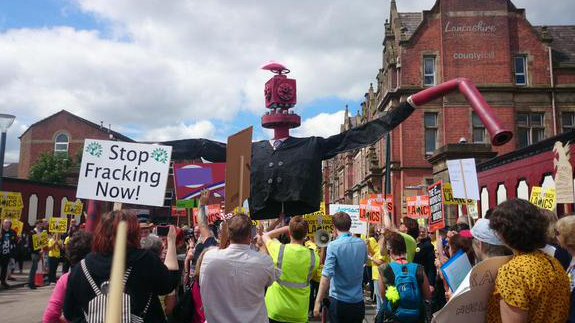 Support for fracking has “fallen significantly” in the UK over the last year.

A total of 41% of people believe fracking should not be allowed in the country, according to a survey by YouGov for the University of Nottingham.

However 37% of the 4,500 people questioned said shale gas exploration should be given the go ahead.

The number of people backing fracking has been falling in the last two years, with 46.5% supporting it a year ago and 58% in the summer of 2013, the survey adds.

The results come after the government’s decision last week to allow Cuadrilla to frack in Lancashire even though the county council had previously rejected it.

INEOS recently took the delivery of the first ever shipment of shale gas in Scotland from the US, with the company saying the energy source supports the manufacturing sector in the UK.

Fracking will be among the topics discussed at Energy Live 2016. Get your tickets here.

There are limited free tickets available for energy end users.