The government’s announcement to give the green light for the new runway expansion at Heathrow Airport has attracted protests and petitions. The Department for Transport (DfT) insists the new runway […] 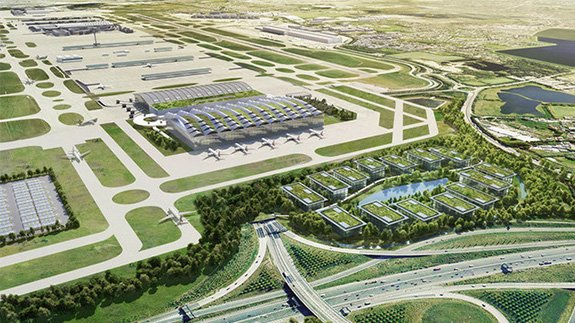 The government’s announcement to give the green light for the new runway expansion at Heathrow Airport has attracted protests and petitions.

The Department for Transport (DfT) insists the new runway expansion at Heathrow Airport is deliverable within air quality limits but environmental groups claim the third runway would be the “single biggest threat” to the UK meeting its emission reduction targets.

The government has proposed introducing noise limits, a timetable of quieter times and pledged more than £700 million to insulate residential properties against noise pollution. It adds quieter planes will soon be a reality.

Other measures include improved public transport links and an ultra-low emissions zone for all airport vehicles by 2025. The government said it will also make meeting air quality legal requirements a condition of planning approval.

The government expects the £17.6 billion runway to boost the economy by up to £61 billion through increasing trade and creating 77,000 jobs. It will also help connect the UK to faraway markets and London to the rest of the country.

Transport Secretary Chris Grayling said: “We have made clear that expansion will only be allowed to proceed on the basis of a world class package of compensation and mitigation worth up to £2.6 billion, including community support, insulation, and respite from noise – balancing the benefits and the impacts of expansion.”

The Environmental Audit Committee (EAC) previously suggested the UK shouldn’t give the final expansion approval until the airport proves it will comply with environmental rules. 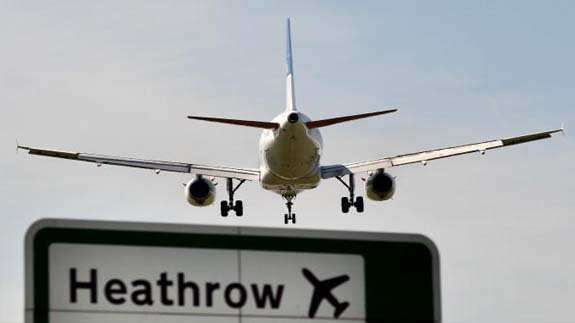 She added the UK needs to stick to existing emissions regulations even after it leaves the EU to ensure a good standard of health for people in the surrounding area.

Friends of the Earth have organised a petition against the project.

Nic Ferriday, Chair of the West London branch of the group, said: “Building a third runway at Heathrow would be the single biggest threat to the UK meeting it’s emissions-reduction targets. The extra 240,000 flights that Theresa May has given the green light to would make climate-changing emissions skyrocket.

He added that although the decision was a blow to the campaign, the project had been delayed for many years previously by campaigners and he is confident this will continue.

Greenpeace UK Executive Director John Sauven said: “A third runway at Heathrow would be a waste of time, money and lives. It would make Londoners’ air more dangerous to breathe, contributing to an air pollution crisis that already kills thousands. And it would load the atmosphere with as much extra carbon as some entire countries pump out.”

Emission levels and air pollution will be part of the discussions at the Energy Live 2016 conference in London next week. There are limited free tickets for energy end users and university students.