The benefits that smart grids could provide to energy networks could account between £4.8 billion and £8.1 billion. That’s according to Ofgem which is calling on electricity distribution companies to […] 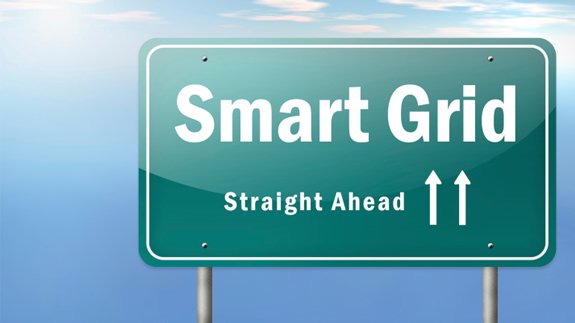 The benefits that smart grids could provide to energy networks could account between £4.8 billion and £8.1 billion.

That’s according to Ofgem which is calling on electricity distribution companies to deliver more innovation for less so customers get better value for money from smart grid projects.

The regulator ran an independent review into its Low Carbon Networks Fund (LCNF) in which electricity distribution companies competed for funding to trial smart grid technology.

It added the estimated net benefits of these projects is around £1 billion and if those companies adopted the new technology into their business it could be worth up to £8.1 billion.

The review also stated the projects trialled through LCNF are expected to save up to 215 million tonnes of CO2 during their lifetime.

Ofgem is proposing that from next year, funding available for power projects is reduced from £90 million to £70 million per year for the electricity Network Innovation Competition, the successor to LCNF.

Jonathan Brearley, Senior Partner, Networks said: “Today’s review has found that network companies have improved their innovation, which is significant progress. However there is great potential to go further. Our challenge to the companies is to build on this progress and become high-level innovators, while delivering more for less. Involving third parties in the projects will help network companies take this next step.

“It is important that companies take this opportunity. We need a more innovative grid which will allow consumers to get the most out of their smart meters which are being rolled out across the UK.”