Storage, DSR and gas among winners in power capacity auction

Energy storage, demand side response (DSR) and gas plant operators have won bids in the electricity capacity auction for delivery in 2020/21. The total capacity awarded stands at 52.4GW at […] 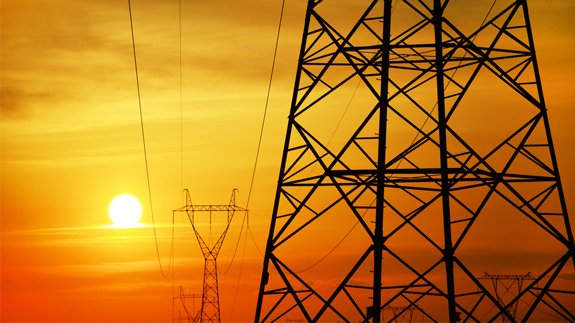 Energy storage, demand side response (DSR) and gas plant operators have won bids in the electricity capacity auction for delivery in 2020/21.

The total capacity awarded stands at 52.4GW at a lower-than-forecast price of £22.50kW/year. It is estimated the auction will have a net cost of around £2 per year on average for consumers in the long term.

A total of 69.8GW entered the Capacity Market auction, of which 75% won agreements.

The auction is the government’s main tool for ensuring a continuous and reliable energy supply during times of high demand such as cold winters. Power plant owners are paid to make available back-up electricity at short notice.

Centrica, Drax, EDF Energy, E.ON, RWE, ScottishPower, SSE and Uniper are among the applicants that have provisionally been awarded the capacity agreements.

Combined cycle gas turbines (CCGT) accounts for the largest share, with a capacity of 22.6GW, coal and biomass 6GW and combined heat and power (CHP) 4.4GW.

DSR accounted for 1.4GW while hydro and nuclear covers 711MW and 7.8GW respectively.

Around 3.2GW has been awarded for storage projects for the first time and 2.3GW for interconnectors.

Business and Energy Secretary Greg Clark said: “Technological innovation, as part of our low carbon future, will create jobs and opportunities across the UK. We are rebuilding an archaic energy system, bringing forward brand new gas power and innovative low carbon capacity like battery storage to upgrade our energy mix.

“This is about more than just keeping the lights on. A modern, reliable, and flexible electricity system powers the economy and Britain’s future success.”

The results are provisional for a period of eight working days, during which time the Secretary of State decides whether the auction was conducted correctly following which National Grid will make the results public.