Members of the European Parliament (MEPs) have backed proposals to reform the EU Emissions Trading System (ETS) beyond 2021 to balance greater cuts in greenhouse gases. The EU ETS works […] 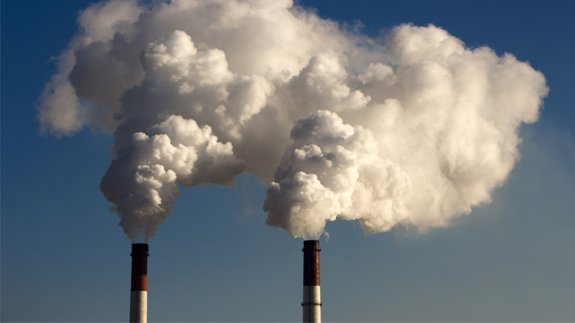 Members of the European Parliament (MEPs) have backed proposals to reform the EU Emissions Trading System (ETS) beyond 2021 to balance greater cuts in greenhouse gases.

The EU ETS works as a ‘cap and trade’ system and is designed to cut pollution by making businesses pay for producing greenhouse gas emissions.

The system has however suffered from excess supply following the financial crisis, weakening their prices and heightening the need for reform.

A Market Stability Reserve (MSR) was previously proposed, which acts like a bank account in which the excess allowances can be stored.

MEPs voted (379 to 263) in favour of reducing the number of carbon credits, or emissions allowances, by 2.2% every year – cancelling 800 million allowances.

They also want to double the capacity of the 2019 MSR to absorb the excess allowances on the market.

Two funds would be set up and financed by auctioning ETS allowances: a modernisation fund will help upgrade energy systems in lower income Member States and an innovation fund will provide financial support for renewable energy, carbon capture and storage and low carbon projects.

MEPs also propose a “just transition fund”, pooling auction revenues to promote skill formation and reallocation of labour affected by the transition of jobs in a decarbonising economy.

Ian Duncan, Scottish Conservative MEP and Rapporteur said: “The EU Emissions Trading Scheme is the cornerstone of the EU’s attempts to address climate change and simply put, it is a way of encouraging a market-based solution.

“One of the biggest challenges as a continent is we have a lot of post-Soviet technology to the East which frankly is a problem and we need to make a way through that by innovation and modernisation so we’ve created funds to support the Member States in the East to help them through that.

“The challenge right now is we have the structure and the mechanism, we have the car if you like, we have the engine, we just haven’t got the ignition key turning yet. And until that engine starts powering the change, we are going to be falling behind.”

The proposed reforms will now be considered by the European Council of Member States.