House of Lords report slammed as ‘backward’ and ‘slanted’

A House of Lords report which states consumers may be paying “unnecessarily high costs” for energy has been slammed as “backward looking” and “slanted”. The Economic Affairs Committee believes higher […] 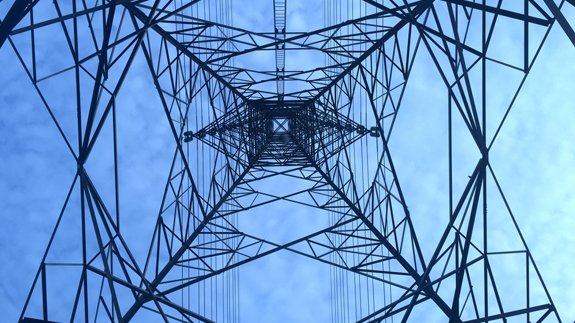 A House of Lords report which states consumers may be paying “unnecessarily high costs” for energy has been slammed as “backward looking” and “slanted”.

The Economic Affairs Committee believes higher costs are due to successive government interventions in the electricity sector, which has led to an “opaque, complicated and uncompetitive market”.

MPs on the Committee also express concerns about “narrow” capacity margins and the rising costs of energy bills since 2003.

The report however does acknowledge renewables will continue to play a crucial part in energy policy and urges the government to support new clean technologies so they can be commercially viable.

He added: “The Committee is wrong in claiming that electricity from fossil fuels is always cheaper than that from renewable sources, or that low carbon sources of power are ‘chronically unreliable’. In reality, renewables like solar or onshore wind are already cost-competitive with fossil fuels in many parts of the world, as costs have plummeted with increasing deployment.”

Michael Grubb, Professor of International Energy and Climate Change Policy at UCL, who gave evidence to the Committee, believes the report is “marred by a slanted presentation of conclusions and statistics”.

He added: “Contrary to its claim, industrial electricity prices in Britain today are not the highest in Europe and industry also receives significant direct compensation for policy costs. It cites the big rise in electricity bills without acknowledging the impact of gas prices as a key historic driver of this over the past decade.

“It is comparing apples with oranges in a generalised claim that generation from fossil fuels is cheaper than renewables. And it refers to the cost of backing up renewables, without acknowledging that these costs to date have proved far less than predicted and that the cost of backup so far procured under the Capacity Mechanism will add barely 1% to electricity bills. In short – some interesting analysis but important corrections required.”

Darren Baxter, a researcher at the Institute for Public Policy Research think tank said: “A failure to keep the pace up with decarbonisation, as suggested in this report, would be a disaster for the north and its growing low carbon economy.”