The Drax power plant group has announced plans to buy two US wood pellet manufacturers. The North Yorkshire power station, which incorporates biomass into its feedstock, aims to acquire Texas […] 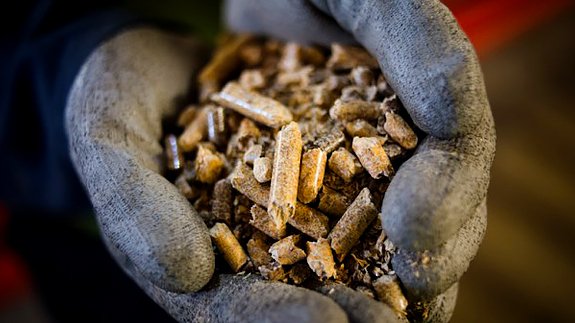 The North Yorkshire power station, which incorporates biomass into its feedstock, aims to acquire Texas Pellets and Louisiana Pellets, both of which are currently going through bankruptcy processes.

Drax has previously indicated its intention to expand its own supply of compressed wood pellets to support up to 30% of its generation requirement.

The planned acquisitions would help Drax meet this target.

It has submitted initial cash bids for the operating assets as part of an auction process, which was originally planned to be held on the 1st and 2nd of March 2017.

The company has since been notified that the sellers have delayed the auction processes, which are now expected to continue later in the month.

Drax said it remains an interested party in the sale – it also announced plans last year to buy Opus Energy for £340 million.