An international team of scientists have proposed a new “carbon law” as a roadmap for rapidly reducing carbon emissions. The carbon roadmap, modelled on Moore’s law in computing, is expected […] 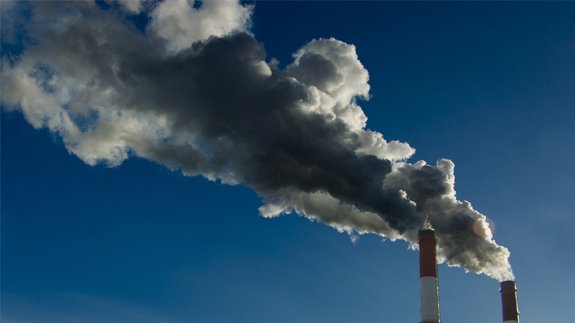 An international team of scientists have proposed a new “carbon law” as a roadmap for rapidly reducing carbon emissions.

The carbon roadmap, modelled on Moore’s law in computing, is expected to halve emissions every decade and double green energy every five years.

Moore’s law is the observation that innovation doubles the number of transistors on a computer chip, therefore doubling the power of processors, around every two years – which has held true for 50 years.

The new carbon law would apply to all sectors and countries at all scales and encourage “bold action” in the short term.

The scientists say fossil fuel emissions should peak by 2020 at the latest and fall to around zero by 2050 to meet the UN’s Paris Agreement’s climate goal of limiting temperature rise to well below 2°C.

They add halving emissions every decade should be complemented by equally ambitious roll out of renewables.

For example, doubling renewables in the energy industry every five to seven years, ramping up technologies to remove carbon from the atmosphere and rapidly cutting emissions from agriculture and deforestation.

The scientists state following the new approach would mean at least limiting cumulative total CO2 emissions from 2017 until the end of the century to around 700 gigatonnes of CO2.

Johan Rockström, Lead Author from Stockholm University in Sweden said: “We are already at the start of this trajectory. In the last decade, the share of renewables in the energy sector has doubled every five and a half years. If doubling continues at this pace, fossil fuels will exit the energy sector well below 2050.”