Samsung has unveiled plans to recycle and process faulty Galaxy Note 7 phones in an “environmentally friendly manner”. It will refurbish non-problematic components, such as cameras and alarms, of the […] 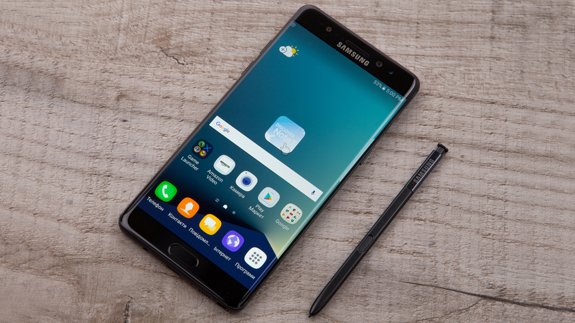 It will refurbish non-problematic components, such as cameras and alarms, of the estimated 4.3 million phones so they can be used and resold in future phones.

For components that can’t be repurposed, the company will extract and recycle the raw materials in an environmentally safe way.

The phones were recalled last year, weeks after being launched on the market in September.

Samsung also plans to join the EU’s research and development and testing efforts “to develop new eco-friendly processing methods” as part of its recycling commitments.

Greenpeace welcomed the news but said Samsung “must share as soon as possible” detailed timelines on when it will implement its promises and how it intends to change its production system.

Jude Lee, Global Senior Campaigner at Greenpeace East Asia added: “This is a major win for everyone that took action and a step towards shifting the way we produce and dispose of electronics.

“The average smartphone in the US is used for about two years, adding to growing piles of e-waste around the world. This is simply not sustainable. Samsung and other IT companies such as Apple should manufacture phones that are easy to repair, refurbish and upgrade.”

According to previous estimates from a United Nations think tank, electrical waste is expected to cost the world around $52 billion (£41bn) every year.