Offshore wind capacity to triple between 2015 and 2020

Global offshore wind capacity is set to triple in the period between 2015 and 2020. That’s according to a new report published today by the International Energy Agency (IEA), which […] 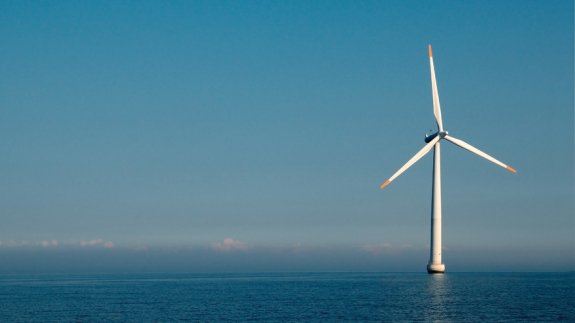 Global offshore wind capacity is set to triple in the period between 2015 and 2020.

That’s according to a new report published today by the International Energy Agency (IEA), which identifies the key factors of success following a year of record breaking auction prices in the Netherlands and Denmark.

It suggests this strong projected growth marks a period of industry maturation as costs fall and new offshore wind markets emerge, both within and beyond Europe.

The report, delivered through a collaboration between the Carbon Trust, Mott MacDonald and Green Giraffe, notes costs have fallen by 60% in the last seven years, indicating industry targets for 2025 have been exceeded eight years ahead of schedule.

It adds lower perceived risks from the finance community, due to growing confidence in the ability of developers and the supply chain, mean wind power is increasingly considered as an attractive investment opportunity.

Rhodri James, Manager at the Carbon Trust, said: “The offshore wind industry is a major success story, as demonstrated by the steep cost reduction achieved in recent years.

“The progress made has been underpinned by supportive policy frameworks but continued support is necessary to drive long term cost reduction and open new markets for offshore wind on a global scale.”

Renewable energy now makes up around 25% of UK generation.