Toshiba’s US nuclear unit Westinghouse Electric Company (WEC) has filed for bankruptcy protection. It is seeking to undertake a strategic restructuring “as a result of certain financial and construction challenges […] 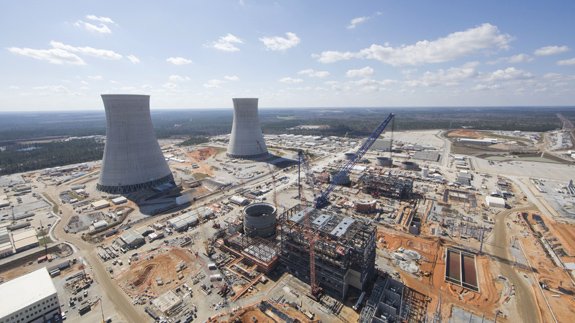 It is seeking to undertake a strategic restructuring “as a result of certain financial and construction challenges in its US AP1000® power plant projects”.

Toshiba and the WEC Group are working with the owners of the two sites in Georgia and South Carolina, where WEC is building nuclear power plants, to develop arrangements for the continuation of construction.

WEC has received a commitment of financing from a third party lender, for Chapter 11 bankruptcy protection, to support the operation of its nuclear plants during the restructuring phase.

It follows the resignation of Toshiba’s chairman last month after the Japanese company reported a net loss of ¥390 billion (£2.7bn) in the year to March 2017.

The company is however said to be committed to building a new nuclear power plant in Cumbria.

José Emeterio Gutiérrez, WEC Interim President & CEO said: “Today, we have taken action to put Westinghouse on a path to resolve our AP1000 financial challenges while protecting our core businesses. We are focused on developing a plan of reorganisation to emerge from Chapter 11 as a stronger company while continuing to be a global nuclear technology leader.”