The UK aims to create a cluster of innovative vehicle technology testing facilities in the Midlands. Business Secretary Greg Clark today announced plans for the first phase of a £100 […] 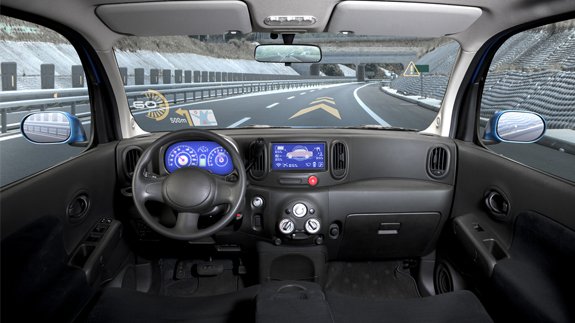 The UK aims to create a cluster of innovative vehicle technology testing facilities in the Midlands.

The first competition, announced today, will allow bids for an initial share of £55 million.

Proposed sites in Coventry, Birmingham, Milton Keynes, Oxford and London will build on the government’s Industrial Strategy commitment in 2016 to become a world leader in the sector.

The investment is being matched by industry to take the total spend up to £200 million over four years.

Business and Energy Secretary Greg Clark said: “The test bed is an example of the Industrial Strategy the government is committed to delivering.

“At its heart is a world class science, research and innovation base which will continue to offer high skill, well paying jobs, ensuring the UK delivers an economy that works for everyone and cement itself as one of the world’s ‘go-to’ destinations for testing driverless car technology, now and in the future.”

The role of electric vehicles (EVs) in the UK’s low carbon transition and as part of the government’s Industrial Strategy is to be investigated.