Wales is now the third best nation at recycling in the world. That’s according to a new report from research group Eunomia and environmental media firm Resource, which ranks the […] 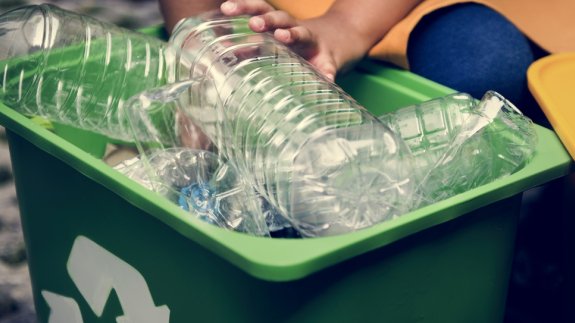 Wales is now the third best nation at recycling in the world.

That’s according to a new report from research group Eunomia and environmental media firm Resource, which ranks the country just behind Germany and Taiwan.

Whilst the report acknowledges direct comparison between countries is difficult, it cites Wales as a global leader due to investment and political leadership.

The Welsh Government is awarding eight local authorities up to £3 million to help increase the amount of waste they recycle.

Recent government statistics show Wales continues to lead the way in the UK – figures for the 12 months ending September 2016 show the average combined reuse, recycling and composting rate across Wales was 62%.

This is an increase of 4% on the same reporting period from the previous year.

Cabinet Secretary for Environment and Rural Affairs, Lesley Griffiths, said: “It’s great news that we are climbing the recycling ladder and this is testament to the continued efforts of local authorities and householders’ commitment to recycling.

“It has not been easy but we have made major changes and are now recycling double the amount of waste we recycled a decade ago.”

The Welsh Government is providing funding worth more than £7 million to boost green growth in the country.

An environmental permit application for a waste treatment facility in Wales has been rejected.