Global clean energy investment was down 17% in the first quarter of this year, compared to the same period in 2016. New statistics from Bloomberg New Energy Finance (BNEF) also reveal the $53.6 billion […] 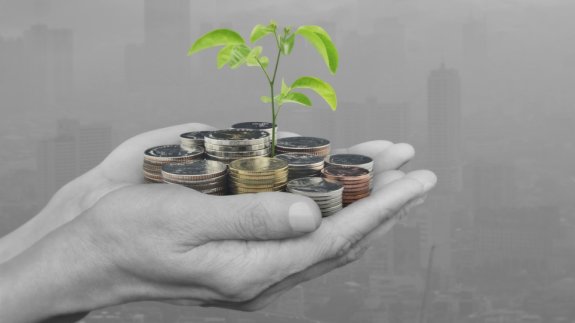 Global clean energy investment was down 17% in the first quarter of this year, compared to the same period in 2016.

The data illustrates a mix of strong and weak features over Q1 2017.

The upsides included an estimated $650 million (£520.11m) financing by Enel of its 754MW Villanueva solar facility in Mexico and $1.4 billion (£1.12bn) of public shares issued by electric vehicle manufacturer Tesla.

The report also highlights reduced investment in the important US and China markets.

Jon Moore, Chief Executive of BNEF, said: “Q1 this year reflects, once again, the declines in average capital costs per megawatt for wind and solar.

“This trend means that year-by-year it’s possible to finance equivalent amounts of capacity in these technologies for fewer dollars.”

The UK saw particularly sharp declines in investment, down 91% to $1.2 billion (£960m), as a result of no new offshore wind financings to rival last year’s crop.