The Conservative Party is reportedly planning to cap household energy prices as part of its manifesto. According to the Sunday Times, Work and Pensions Secretary Damian Green said the party […] 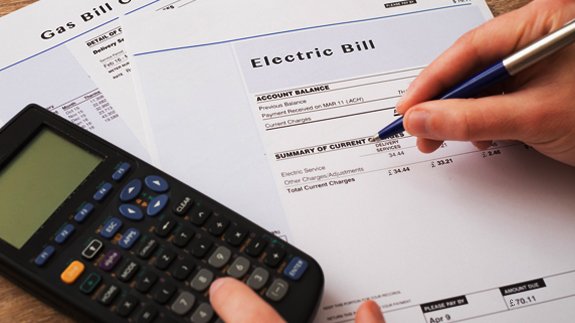 The Conservative Party is reportedly planning to cap household energy prices as part of its manifesto.

According to the Sunday Times, Work and Pensions Secretary Damian Green said the party will set out a policy asking Ofgem to set a maximum price for householders on standard tariffs.

That is expected to reduce the average energy bill by £100 a year.

Mr Green told ITV people felt “taken advantage of” by energy companies, adding: “There will be a lot about energy policy in the manifesto, obviously there will be more detail.”

The move is similar to a proposal made by former Labour Party Leader Ed Miliband before the 2015 election.

He said in a tweet: “Where were these people for last four years since I proposed cap? Defending a broken energy market that ripped people off. Let’s see small print.”

A cap for prepayment meter customers was introduced earlier this month after the competition watchdog revealed consumers were overpaying by £1.4 billion.

Five of the Big Six – EDF, E.ON, npower, ScottishPower and SSE – have announced price increases this year while only British Gas has frozen prices.