Small modular reactors (SMRs) could help secure the UK’s nuclear industry after the country leaves the EU. That’s according to a new report from the Institution of Mechanical Engineers, which says the technology could […] 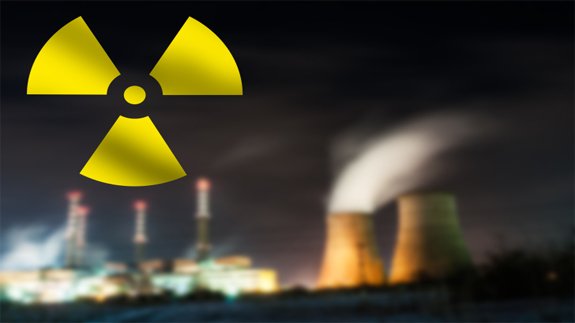 That’s according to a new report from the Institution of Mechanical Engineers, which says the technology could present the UK with key export opportunities if a competition was organised to allow projects to reach demonstration and commercialisation.

It recommends the UK Government commits to long term nuclear research and development programmes, including a pathway for SMRs.

It suggests the existing nuclear licensed site at Trawsfynydd in North Wales would be well suited as a potential location for an SMR facility.

The institute adds the UK should remain an associate member of Euratom to continue scientific progress in the sector.

It recommends new frameworks are needed to replace mechanisms lost as a result of the UK’s departure from Euratom and called for a safeguarding regime to ensure the country conforms to international rules on safety and non-proliferation.

Dr Jenifer Baxter, Head of Energy and Environment and Lead Author, said: “In order to secure the future the UK nuclear industry, the government must look to replace mechanisms currently provided through Euratom which allow for international trade and provide assurances on nuclear safety, nuclear proliferation and environmental issues.”