BP and its joint venture partner Kosmos Energy have announced a “major” gas discovery offshore Senegal. The Yakaar-1 exploration well was drilled to a total depth of around 4,700 metres […] 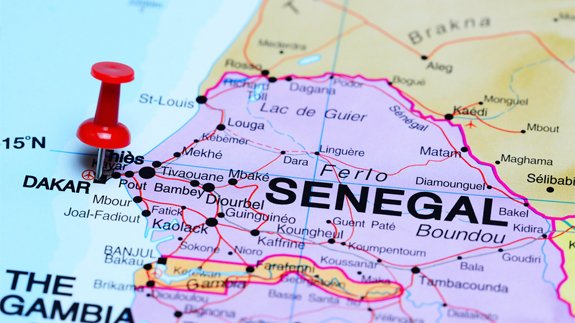 The Yakaar-1 exploration well was drilled to a total depth of around 4,700 metres in the Cayar Offshore Profond block by the Atwood Achiever drillship.

Kosmos estimates the area to have around 15 trillion cubic feet of gas, in line with pre-drill expectations.

Coupled with the Terenga discovery, the latest find creates the foundation for a further LNG hub in the basin.

Bernard Looney, BP Upstream CEO said: “Yakaar-1 follows the earlier exploration success that led to the Tortue discovery and further confirms our belief that offshore Senegal and Mauritania is a world-class hydrocarbon basin.”

The two companies are to drill three additional exploration wells over the next 12 months offshore Senegal and Mauritania.