The Canary Islands have the potential to become carbon neutral by 2050. That’s according to a new study published by the EU, which suggests this could be achieved by shifting to […] 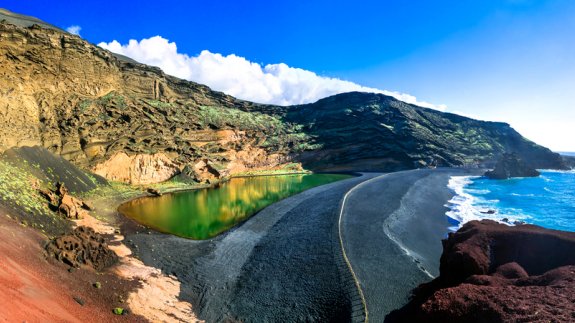 The Canary Islands have the potential to become carbon neutral by 2050.

That’s according to a new study published by the EU, which suggests this could be achieved by shifting to a 100% renewable energy supply, improving energy efficiency and building new grid connections between islands.

Currently, the islands import 99% of their energy needs in the form of oil and diesel, which are used to generate power, produce heat and fuel vehicles.

The report suggests electrical transport could be quickly and feasibly introduced to the region, as car journeys are typically limited to short distances and so are suitable for limited battery ranges.

The study suggests the total final energy demand of the Canaries could drop to 16 billion KwH per year if energy efficiency measures are successfully applied – for comparison, the UK’s annual energy usage stood at around around 2,249 billion KwH in 2014.

This shift to renewables, supported by a mix of hydrogen storage, hydroelectric storage and battery storage, could potentially lead to emission reductions of 48% by 2030 and nearly 100% by 2050.

This is cheaper than predictions for a fossil fuel based power system, which would be expected to cost around €0.23 (£0.20) per kWh by 2050.

A project to help Mediterranean islands transition to green energy has been launched by the EU.