The EU’s total greenhouse gas emissions increased in 2015 for the first time since 2010. According to new data published by the European Environment Agency (EEA), the 0.5% increase happened […] 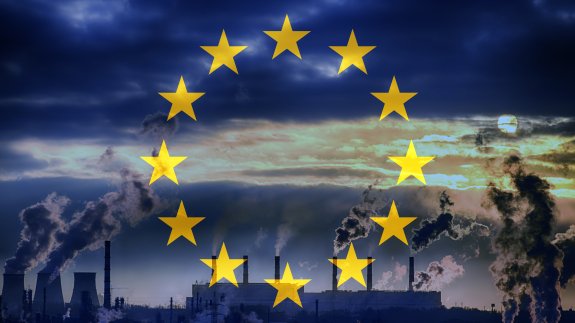 The EU’s total greenhouse gas emissions increased in 2015 for the first time since 2010.

According to new data published by the European Environment Agency (EEA), the 0.5% increase happened largely due to increasing demand for transport – better fuel efficiency in the sector was not enough to offset this.

The report suggests a slightly colder winter across Europe also contributed to increased emissions, due to higher demand for heating.

Road transport emissions, which account for about a fifth of total EU greenhouse gas emissions, increased for the second year in a row, by 1.6 %. Aviation emissions also increased by 3.3 %.

Spain, Italy and the Netherlands accounted for the largest increases in greenhouse gas emissions, with the UK showing the largest decrease (7.5%) of the European Member States.

Despite the increase in emissions, the overall carbon intensity of the continent’s energy system declined, due to higher shares of renewables and gas relative to coal in the fuel mix.