Production efficiency on the UK Continental Shelf (UKCS) has risen for the fourth consecutive year to 73%. That represents an additional production of 12 million barrels of oil equivalent (boe), […] 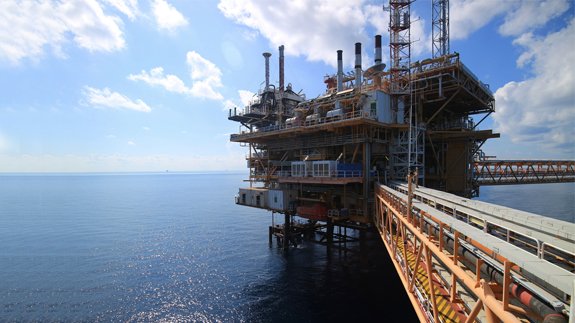 That represents an additional production of 12 million barrels of oil equivalent (boe), according to the Oil and Gas Authority (OGA).

Its new report reveals recent years have seen the UKCS reverse the declining trend in both production efficiency (PE) and overall generation.

It found 38% of hubs met or exceeded the overall PE target of 80% for the UKCS last year and increases of up to 57% have been seen in operator production efficiency over four years.

The report also found losses fell by 157 million boe while production rose by 34 million boe between 2012 to 2016.

Plant losses were the largest category in the Central North Sea, Northern North Sea and West of Shetland, with the majority of them caused by full plant outages.

In the Southern North Sea, wells were the largest loss category.

Gunther Newcombe, OGA Operations Director said: “Industry’s combined persistence and focus on increased production efficiency in the UKCS has delivered an additional 12 million barrels in the past 12 months. This is playing an important role in delivering MER [Maximising Economic Recovery] UK.

“There remains more work to be done to meet the OGA and industry’s joint PE target of 80%. In 2016, there was the potential to increase UKCS production by 29 million barrels. If these projects were completed, this would have increased UKCS PE by another 3%.”