Thames Water faces a maximum penalty of £8.55 million for failing to stop leaking pipes. Water regulator Ofwat said the failure to meet the leakage commitments is “unacceptable”. Leaks from […] 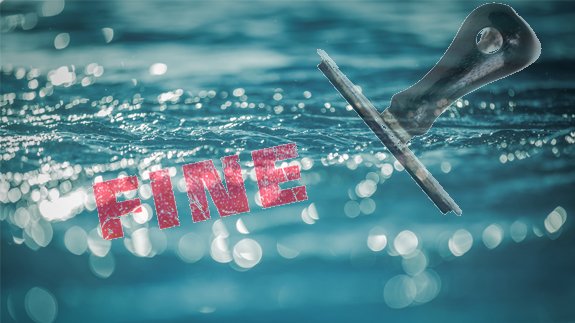 Water regulator Ofwat said the failure to meet the leakage commitments is “unacceptable”.

Leaks from Thames Water’s network rose by 5% in the last year.

The missed leakage reduction target of 47 million litres per day – which represents 1.8% of its average daily production – was revealed in the water company’s annual report.

Cathryn Ross, Ofwat Chief Executive said: “Our performance commitment regime imposes significant penalties for failure to deliver the levels of performance that customers have paid for and consequently, Thames Water will not face the maximum penalty of £8.55 million.”

Ofwat has also launched an investigation to consider whether enforcement action is needed “over and above this automatic penalty”.

Thames Water said it has transformed its approach to prevent pollution following offences at six sites in the Thames Valley between 2012 and 2014.

The company was hit with a record fine of £20 million for polluting the river Thames with 1.9 billion litres of raw sewage.

CEO Steve Robertson added: “Recognising that additional investment is required in some critical areas, we’ll spend in excess of £150 million between now and 2020, above our original plans, to replace more ‘trunk’ mains, reduce leakage, improve some of our oldest sewers and upgrade the IT systems that underpin our customer service.”