IKEA has announced plans to cut food waste by 50% by the end of the decade. It has implemented a “smart-scale solution” across more than 20% of its stores as […] 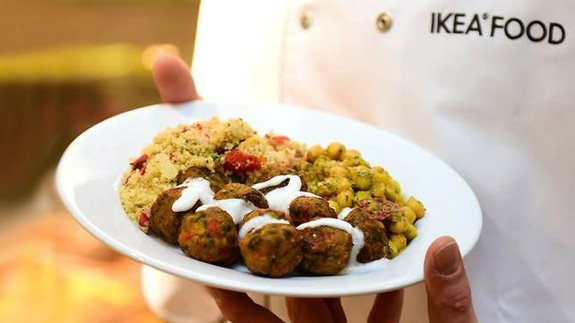 IKEA has announced plans to cut food waste by 50% by the end of the decade.

It has implemented a “smart-scale solution” across more than 20% of its stores as part of its Food is Precious initiative.

The technology includes a touch screen connected to a floor scale that carries a waste bin to measure food waste. The furniture retailer expects the data to help find ways to prevent food being thrown away.

All IKEA stores across the UK and Ireland have implemented the solution and are said to be cutting food waste by between 20% and 45%.

The system is also in place in 84 stores globally, which has led to a reduction of around 79,200kg of food waste.

IKEA, which serves food to 650 million customers every year, said a staff survey found more than 70% of employees were proud of the initiative and 50% of them are taking measures to reduce food waste at home.

He added: “Thanks to engaged co-workers and the measuring solution, we see up to 30% food waste reduction already after a few months. I am following the development closely and hope it can encourage others to start thinking about food as a precious resource.”