Centrica is to sell two operational combined cycle gas turbine (CCGT) power stations for £318 million. It is part of its strategy to invest more in the growing home services […] 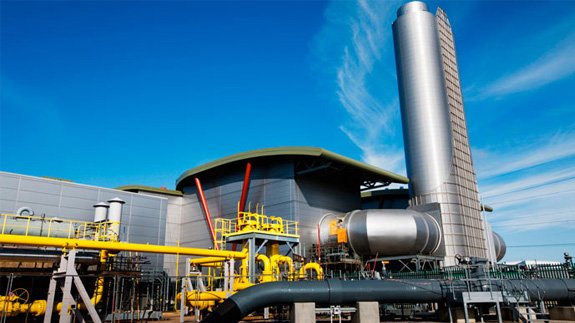 It is part of its strategy to invest more in the growing home services market and flexible generation.

The Langage and South Humber Bank CCGT plants, which have a combined capacity of 2.3GW, are being sold to EP UK Investments (EPUK).

Its parent company EPH is Europe’s seventh largest power generator and owns the Eggborough and Lynemouth power stations in the UK.

The transaction is subject to EU merger clearance and is expected to be completed during the second half of 2017.