UK Power Networks (UKPN) has unveiled plans to become a Distributed System Operator (DSO) in its effort to create a smarter and flexible grid. UKPN, currently a Distribution Network Operator […] 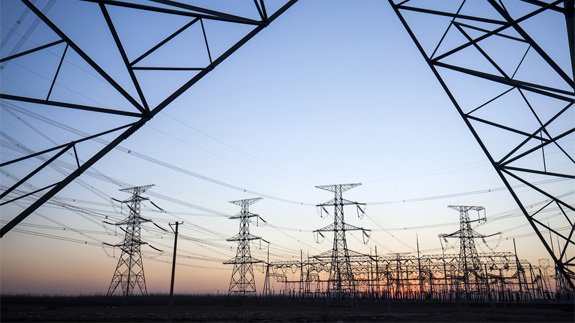 UK Power Networks (UKPN) has unveiled plans to become a Distributed System Operator (DSO) in its effort to create a smarter and flexible grid.

Its new vision to becoming a DSO will give it more of a role in managing a flexible grid, including running demand response tenders, managing distributed generation sources as well as developing future smart grid services like electric vehicle charging points.

It has launched a public consultation on its plans as it expects more and more people to own electric and driverless cars, use smart appliances in their homes and generate, store and sell their own electricity.

UKPN CEO Basil Scarsella said: “We are on the verge of a change as significant for electricity as the advent of broadband was for telecommunications. We are working with policymakers, regulators, academia, SMEs and importantly customers to lay the foundations for an exciting future, which will place customers in control of energy usage.

“We’re doing the work now to make this exciting future possible. So today we’re launching our vision for the smart network and we want everyone’s views.”