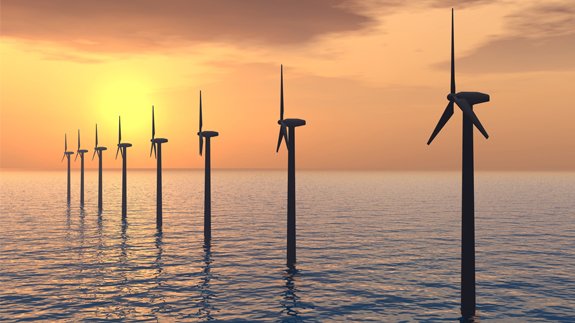 A £2 billion offshore wind farm is expected to go ahead after RSPB lost a legal challenge against the plans.

The Neart na Gaoithe offshore wind farm was one of four projects that received planning permission from the Scottish Government in 2014 but it was challenged in the courts by RSPB Scotland, saying it was concerned about the impact on seabirds.

While the charity won its initial legal bid, the ruling has now been overturned by the Inner House of the Court of Session after ministers appealed.

The project is expected to have the capacity to power 325,000 homes – a city the size of Edinburgh – with clean electricity.

Developer Mainstream Renewable Power said it will create more than 500 jobs during construction around 100 direct permanent jobs once operational.

Chief Operating Officer Andy Kinsella said: “After more than two years and two court hearings, we hope that the RSPB acknowledges a fair hearing and allows us to get on with delivering the very significant benefits this project beings to the Scottish economy and its environment.”

Work on the wind farm is expected to start next year.

RSPB Scotland said while it is “disappointed” by the decision, “it is not wholly unexpected”.

Director Anne McCall added: “The existing contents, if implemented, could have a significant impact on Scotland’s breeding seabirds but we are hopeful that by continuing to work with all the developers we will be able to reduce those impacts.

“The issues under consideration by the Court go beyond simply the impacts of multiple developments on important seabird populations and explore wider issues, we therefore must consider the implications of the decision for all aspects of the case.”