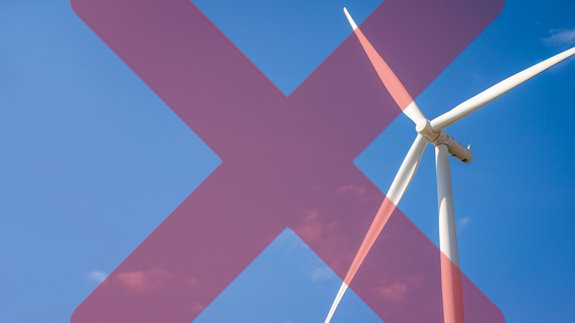 A proposed 38.5MW onshore wind farm in Cornwall has been refused a planning permission appeal on visual grounds.

Wiltshire-based renewable power supplier Good Energy had hoped to build the Big Field wind farm on a subsidy-free basis – it would have featured 11 turbines, each standing 125-metres tall.

The project, which was previously refused consent by Cornwall Council in October 2014 would have been 74.9% owned by the local community.

UK Communities Secretary Sajid Javid agreed with the Planning Inspectorate, who said the proposed turbines would be an “incongruous presence of significant scale, in terms of wind turbine height and the spread of the array, in many views inland from the Area of Outstanding Natural Beauty and Heritage Coast”.

Good Energy has six weeks to lodge an appeal with the High Court.

Juliet Davenport, CEO of Good Energy, said: “The government’s continuing opposition to onshore wind – the cheapest and one of the most popular forms of electricity generation – is baffling and risks condemning consumers to higher energy bills for years to come.

“As a community-owned wind farm generating enough renewable electricity for around 22,000 average homes, the Big Field would have made a major contribution to targets for locally owned renewable generation set in Cornwall’s energy strategy. Without it, those ambitions begin to look very hard to reach.”